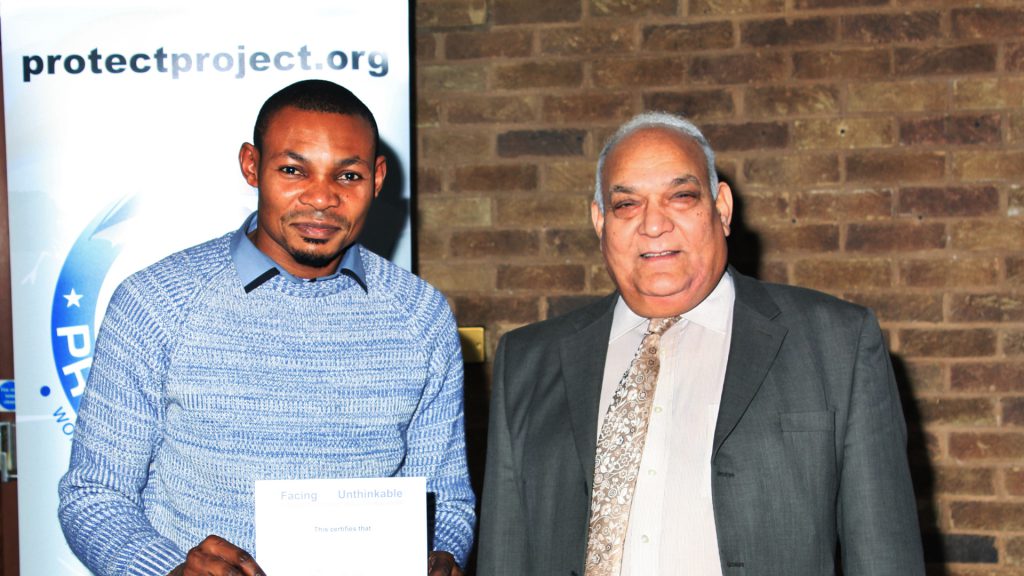 Education, and in particular, schools is one of the main seed-beds of aspirations among young people, including the aspiration for positive contribution. How well are black and minority  ethnic parents doing in supporting the education of their young? Academics have long recognised that, outside of school, parents play a critical role in supporting their children […] 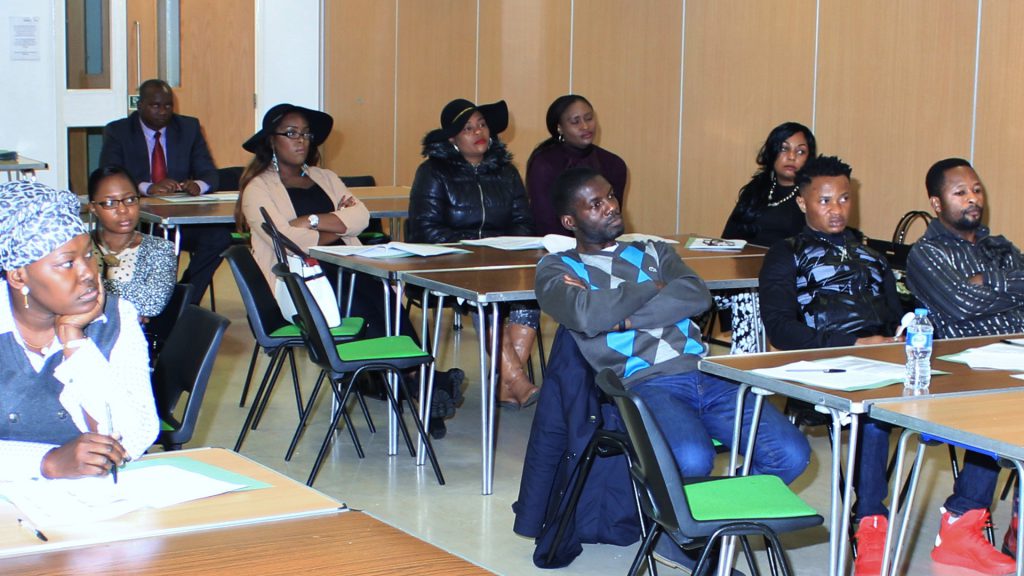 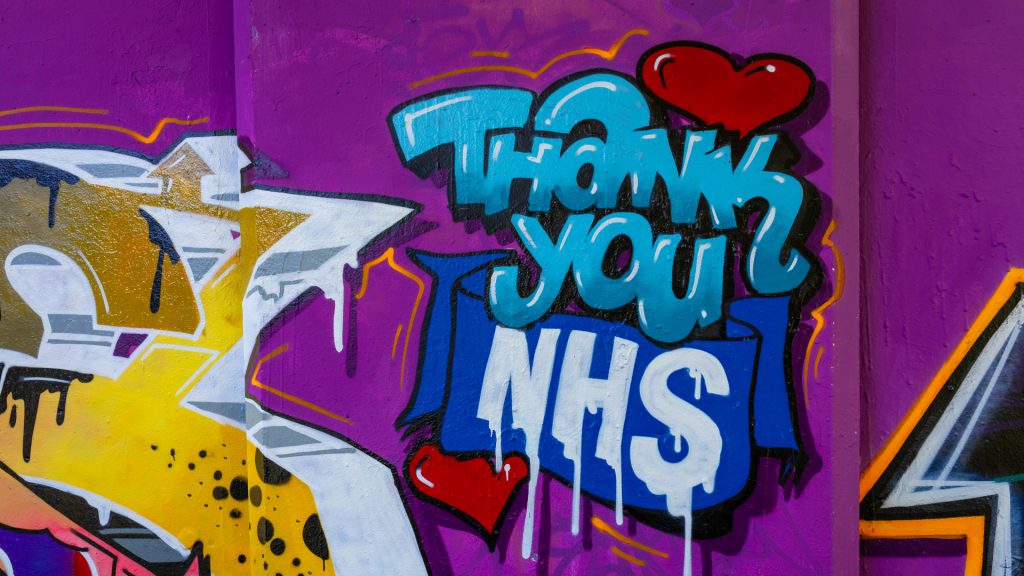 Covid-19 fatalities The current pandemic has served to exacerbate and highlight the long standing health inequalities affecting black families. Indeed the government’s own inquiry into the over-representation of black and minority ethnic communities in Covid-19 fatalities concluded that poverty as well as underlying health issues is in part to blame. Research confirms that: The link […] 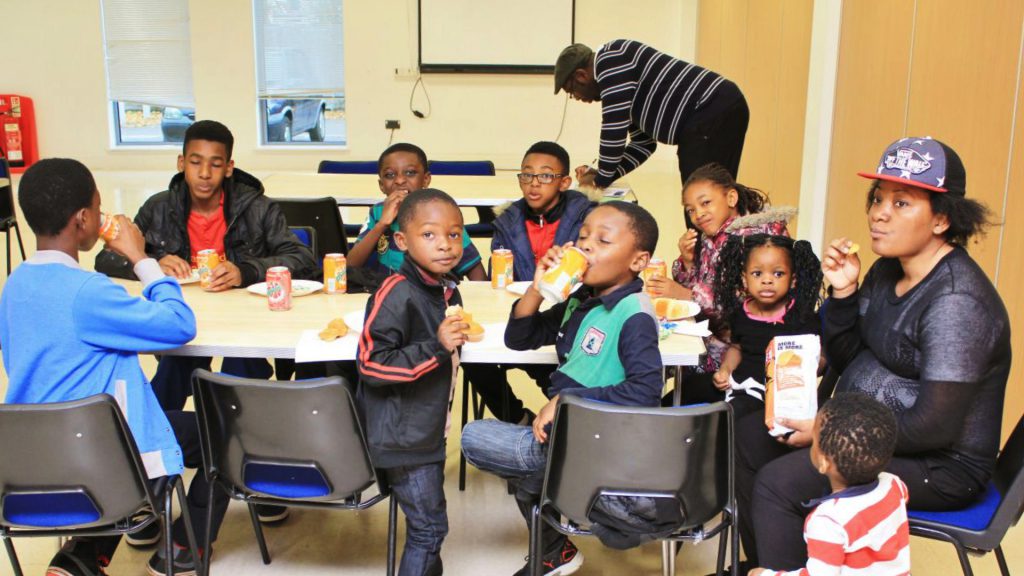 A number of research studies contend that professionals can face challenges in engaging black parents in child protection practice for safeguarding at risk children from harm, and many of these families are described in the available literature as difficult to reach. These groups include, families living in gang associated neighbourhoods, trafficked and sexually exploited children, […]

The Birth of Protect Project 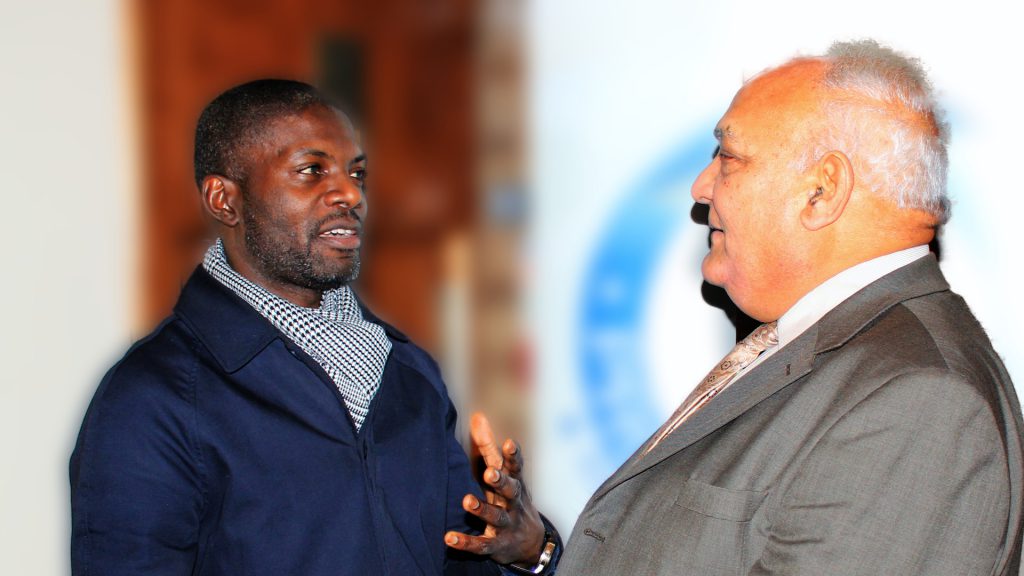 Child abuse cuts across culture, faith and social class, but official statistics in the UK indicate a disproportionate representation of black African children in the social care system. The death of Victoria Climbie in 2000 at the hands of her guardians, the case of eight-year-old Angolan girl who was dumped on a Hackney street in a […]

We use cookies on our website to give you the most relevant experience by remembering your preferences and repeat visits. By clicking “Accept”, you consent to the use of ALL the cookies.
Cookie settingsACCEPT
Manage consent

This website uses cookies to improve your experience while you navigate through the website. Out of these, the cookies that are categorized as necessary are stored on your browser as they are essential for the working of basic functionalities of the website. We also use third-party cookies that help us analyze and understand how you use this website. These cookies will be stored in your browser only with your consent. You also have the option to opt-out of these cookies. But opting out of some of these cookies may affect your browsing experience.
Necessary Always Enabled
Necessary cookies are absolutely essential for the website to function properly. This category only includes cookies that ensures basic functionalities and security features of the website. These cookies do not store any personal information.
Non-necessary
Any cookies that may not be particularly necessary for the website to function and is used specifically to collect user personal data via analytics, ads, other embedded contents are termed as non-necessary cookies. It is mandatory to procure user consent prior to running these cookies on your website.
SAVE & ACCEPT