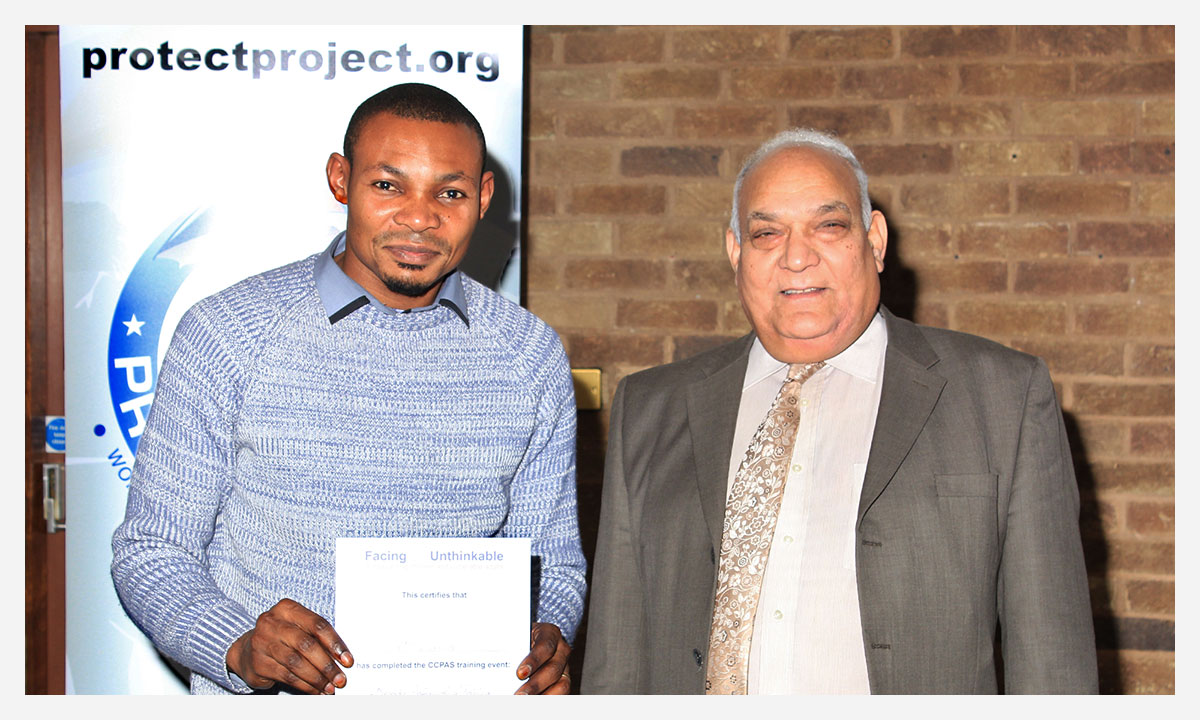 The BIRTH of PROTECT PROJECT.

Child abuse cuts across culture, faith and social class, but official statistics in the UK indicate a disproportionate representation of black African children in the social care system.

The death of Victoria Climbie in 2000 at the hands of her guardians, the case of eight-year-old Angolan girl who was dumped on a Hackney 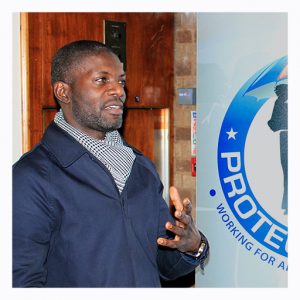 street in a laundry bag, and the killing in 2010 of Kristy Bamu – who was subjected to a prolonged attack of unspeakable savagery and brutality by his older sister and her partner following accusations of witchcraft –caused public outcry, particularly in the black community.

The plan has been developed through partnerships between central government, local statutory partners, faith leaders, the voluntary sector and the police. It is not about challenging people’s beliefs but where people’s beliefs lead to abuse, which must not be tolerated. Rather, the plan aims to address certain kinds of child abuse such as witchcraft, spirit possession and the sue of fear of the supernatural to make children comply with being trafficked for domestic slavery or sexual exploitation.

The beliefs which are the focus of this action plan are not confined to one faith, nationality or ethnic community. In Luton, the Protect Project was instituted as a direct response to this action plan. It is a grassroots initiative aimed at protecting African children from the practices of faith and ritualistic child abuse. It is aimed at developing the capacity of parents to safeguard children and encourages the UK’s African community to honour their faith, cultures and raise their voices against child abuse.

In the past two years, Protect Project has organised workshops and training sessions to develop and strengthen community-based preventive activities. These activities help to raise the awareness of African children’s rights awhile ensuring their safety from faith based abuse. These activities were funded by the Big Lottery’s Awards for All and recently a conference was held at the Chiltern Hotel to mark a millstone in these trainings. Councillor Mahmood Hussain, the portfolio holder for Children and Young People at Luton Borough Council, attended the conference and handed out certificates to participants. Councillor Hussain encouraged all participants to work together with the local authority to safeguard children. 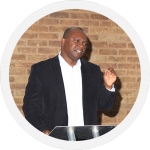 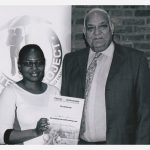 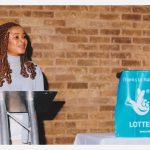 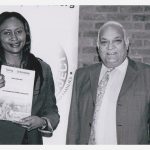 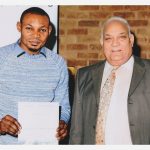 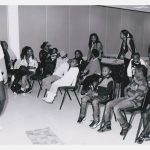 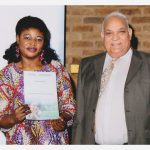