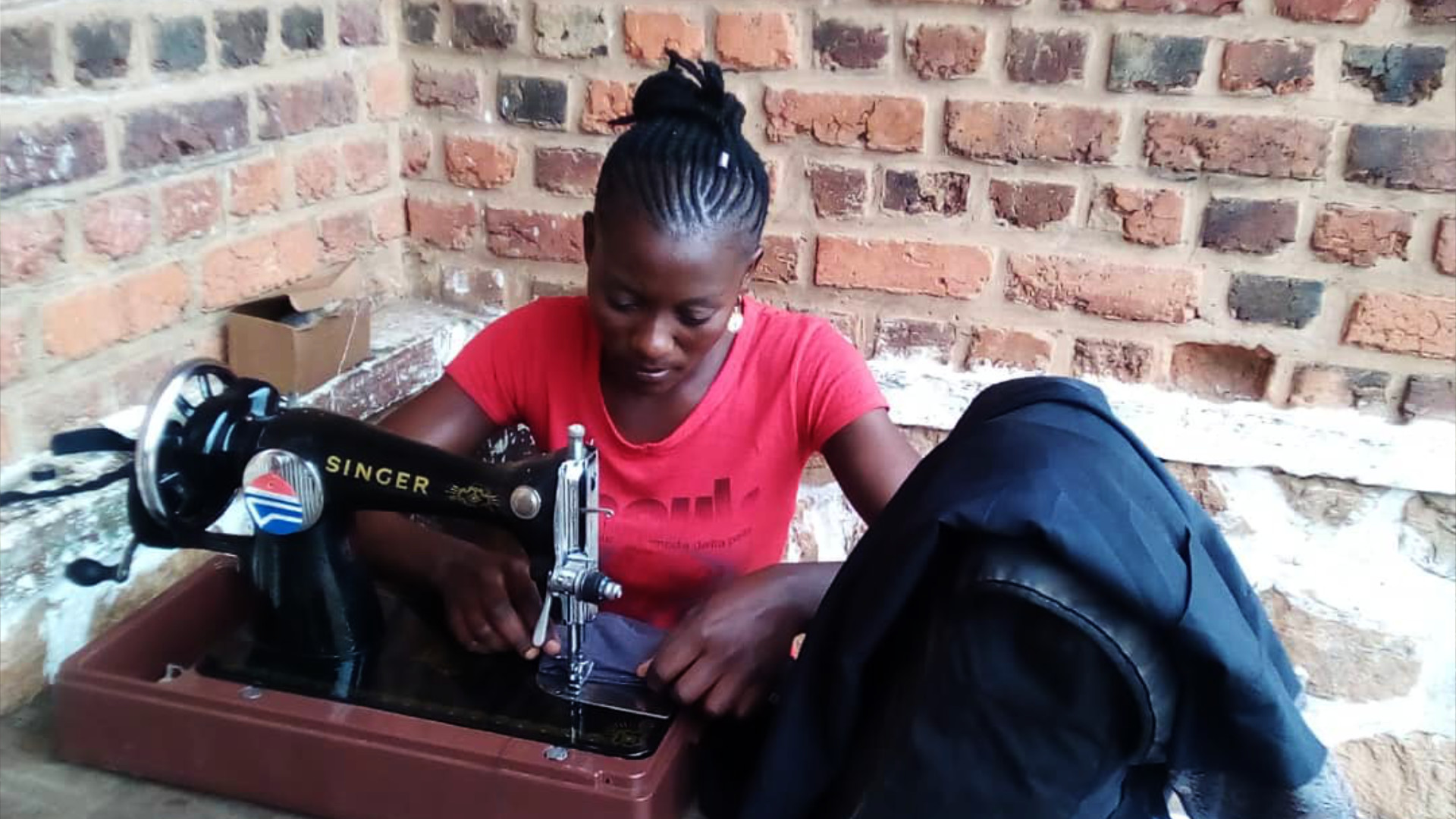 We aim to achieve the 5 outcomes stated in the government’s policy initiative in 2003, Every Child Matters.

We want our children to:
1. Stay safe
2. Be healthy
3. Enjoy and Achieve
4. Make a positive contribution

A number of research studies contend that professionals can face challenges in engaging black parents in child protection practice for safeguarding at-risk children from harm, and many of these families are described in the available literature as difficult to reach. These groups include families living in gang-associated neighbourhoods, trafficked and sexually exploited children, and families whose first language is not English.

Engaging economically disadvantaged and socially marginalised families have traditionally been difficult, and commentators have noted that there are further factors that inhibit black families in particular from engaging with child protection services. This includes mistrust of the ‘system’ and being stigmatised by their community members.

A consistent concern about gathering information on safeguarding black children is the near absence of race-specific studies in this area
More recently studies have sought to address this deficit, however, this is one of the issues that presents when we seek to assess service gaps for black children
This paucity of data is seen as evidence of one of the ways in which the safeguarding needs of black children are compromised. (Bernard et al 2016)

The current pandemic has served to exacerbate and highlight the long-standing health inequalities affecting black families. Indeed, the government’s own inquiry into the over-representation of black and minority ethnic communities in Covid 19 fatalities concluded that poverty and underlying health issues are partly to blame.

Research confirms that:
The link between poverty and ill health is well documented, in February 2010 the final report of the government commissioned inquiry, ‘Healthy Society Healthy Lives, was published, and the key message was, there is a social gradient in health – the lower a person’s social position, the worse his or her health.
Both children and adults from these backgrounds are shown to be less likely to access early support, such as primary care services, and are more likely to access mental health services via punitive or social control-orientated gateways, such as the prison service (Health Committee 2013).

People from African Caribbean and African backgrounds are likely to be admitted to an inpatient unit compared to people from white or other minority ethnic groups and are much more likely to be detained under the Mental Health Act (Care Quality Commission 2011).

Many people from black and minority ethnic groups only receive help once they have reached a crisis point (Sainsbury Centre for Mental Health 2002).
Malek and Joughin (2004) found that while children and young people from black and minority ethnic communities are under-represented in child and adolescent mental health services (CAMHS), they are over-represented in adult mental health inpatient services.

According to Wilson (1987), it is well established that the antecedents of most adolescent and adult mental illnesses, with the exception of dementia, are in childhood.

Getting the most out of life and developing broad skills for adulthood.

In 1971, Bernard Coard published his How the West Indian Child is Made Educationally Subnormal in the British School System.
In his book, Coard made claims based on his study of the schooling experience of the black child in the UK school system, which were to be echoed for the next 40 years plus, by successive education researchers writing on the subject.

From the 1970s to date, there has been a large number of studies looking at the schooling experience of black and minority ethnic children and young people and all have concluded that this demographic of students are not accessing a quality education, hampered largely by issues arising from their ethnicity.
These studies show that substantial numbers of boys and young men from African Caribbean, and increasingly, African backgrounds, are underachieving and being excluded at disproportionate rates in comparison to all other ethnic groups.

Research also confirms that these same children enter Reception class and Year One with reading skills which are no different to white children (Wright 1992).
A further concern is the evidence of poor home-school partnerships between schools and black parents.

To the community and to society and not engaging in antisocial or offensive behaviour
Education, and in particular, schools is one of the main seed-beds of aspirations among young people, including the aspiration to contribute positively.

How well are black and minority ethnic parents doing in supporting the education of their young?
Academics have long recognised that, outside of school, parents play a critical role in supporting their children to get the most out of their lives, and the Every Child Matters five outcomes include clear expectations about how parents, carers and families are expected to contribute to the well being of their children, as well as an acknowledgement that black and minority ethnic parents face well-documented challenges, and need information and support from services which will help them to care for their children and equip them with the skills they need to ensure that their children have optimum life chances and are healthy, safe and are able to contribute to society positively.

Studies looking at black and minority ethnic families show evidence of these families being over-represented in the social indicators which are known to cause poor outcomes for children and young people:

Available studies suggest that:
Black and minority ethnic families may face a number of challenges in their ability to support their children to achieve optimum outcomes
The current Covid 19 pandemic has highlighted that they are also over-represented in low-paid, frontline jobs, as well as experience poor health statistics

According to the Joseph Rowntree Foundation:
‘Perhaps the biggest influence on an individual’s welfare is whether or not they have a job, even if this is a low-paid position…. Higher levels of unemployment have also been associated with an increased incidence of crime and social disruption (Freeman, 1999). Therefore, improving the employment prospects of different population subgroups, including those from ethnic minority communities, has become an important issue for the government.’ (Joseph Rountree Foundation 2007)

The known barriers to the economic well-being of black and minority ethnic young people have been well documented and have remained essentially the same over several decades now. In 2016 the TUC found that:

– Black and minority ethnic workers with A Levels are more than three times more likely to be unemployed than an equivalent white worker whose highest qualifications is also an A Level.

This outcome is primarily concerned with young people being well placed to overcome socio-economic disadvantages to achieve their full potential in life.
According to The Lammy Review, however:

– There is greater disproportionality in the number of black people in prisons in the UK than in the USA.

– Research data demonstrates a clear link between black and minority ethnic young people’s over-representation in the criminal justice system and an inability to achieve their full potential in life by overcoming economic disadvantages.