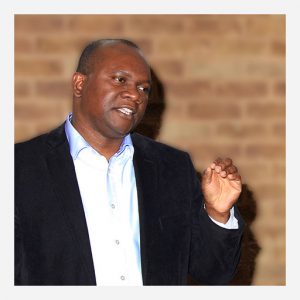 Safeguarding African children in the United Kingdom has become a national issue that needs to be addressed. Specifically, it has been observed that abuse arising from faith or belief as it relates to issues such as ideas regarding belief in witchcraft or demon possession is a serious problem.

It is recognized that children from the African continent are particularly at risk for abuse stemming from these beliefs. It is important to educate yourself to know what to do if you think a child is being abused or if this type of abuse might be happening in your area.

As part of the National action plan to tackle child abuse linked to faith or belief, which especially applies to children from Africa, certain steps and agencies have been created to study and/or prevent such abuse. 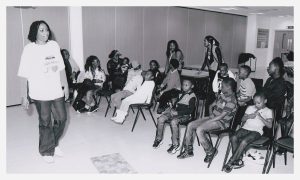 A number of agencies are or have worked to raise awareness directly in the communities, educating them on the rights of children in the UK and how certain practices based in beliefs and faiths imported from countries of birth are considered abusive.

Ritual abuse, such as what eventually lead to the death of Vicoria Climbié, practices such as those carried out with children labelled as possessed, and abuse linked to ideas regarding spirit possession and witchcraft are some of the areas that need to be recognized, reported and removed as these communities are welcomed and integrated into British society.

Sadly, even good programs get attacked by malicious, unethical people. As of the writing of this article, the London SCB website was hacked and hijacked by vile criminals.

There is a real need to keep this issue in the public eye. Note that the following list is shorter than it was in 2012. Is there a danger of going in the wrong direction? These are links to organizations with a mandate, among other things, to safeguarding African children in the United Kingdom:

Protect Project, AFRUCA, ADCS, Save Lives/Co-ordinated
Action Against Domestic Abuse (CAADA), CFAB, CCPAS, Churches Together in England, The Department for Education, The Home Office, Bedfordshire Police, The NSPCC, and The Victoria Climbié Foundation